Two members belonging to the outlawed CPI (Maoist) died in an exchange of fire with Andhra Pradesh police on the Andhra-Odisha Border area on Mon, police said.

Director-General of Police D Gautam Sawang same that in all, 5 Maoists were killed within the exchange of fire within the last 2 days.

Elite Greyhounds of andhra pradesh police on Sunday had killed 3 members of the outlawed CPI (Maoist), together with 2 women, in an encounter in Visakhapatnam district, police same.

“This is another major blow to the Maoists within the Andhra-Odisha border space. The Maoists are losing ground with people coming in support of the police and therefore the government, the DGP said.

An AK47 rifle, a rifle, and a pistol were recovered from the encounter spot on Mon, he said.

On Sunday, 2 self-loading rifles, a rifle, and a pistol were recovered. 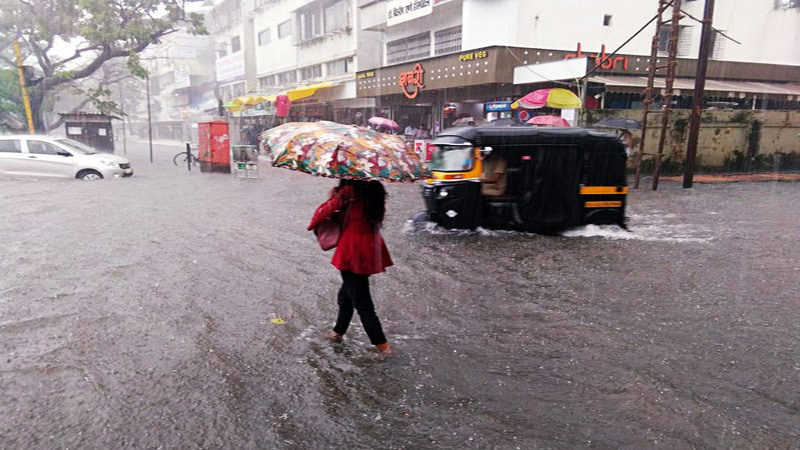 The local train derailed between Vidyavihar and Kurla stations.