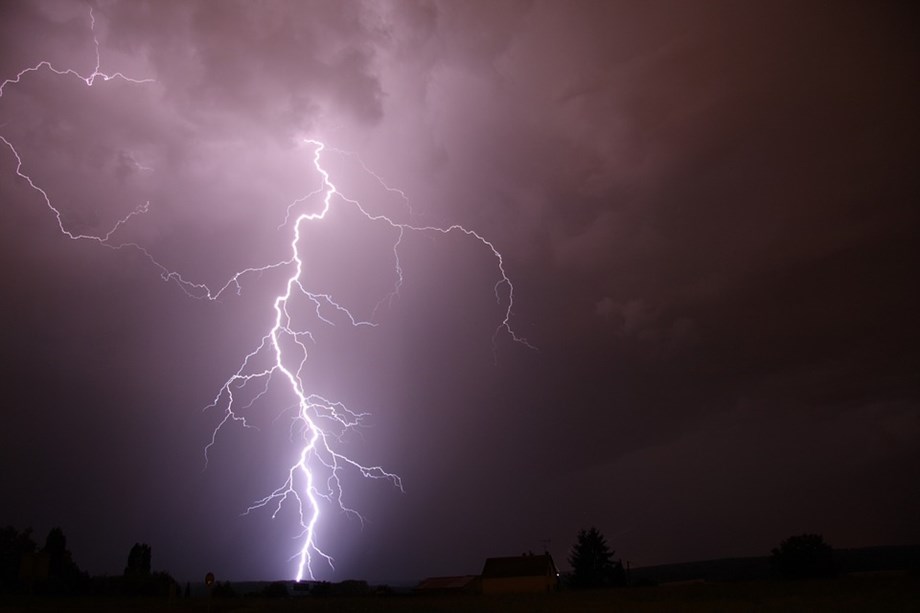 In a separate incident, another woman identified as P Bharathi (58) of Mallaya Chittooru village of Ghantasala mandal was sowing paddy saplings in a field once she was struck by lightning, they said. The district was lashed by heavy rain on Wednesday.

In another incident, around 23 people were reported dead in lightning strikes in Jharkhand and state and 13 people died in Aurangabad, Bhagalpur and East Champaran districts of bihar, whereas 10 people were killed in Jamtara, Ramgarh and Pakur districts in Jharkhand. Punjab – Around 300 villages affected by floods.

Congress General Secretary Priyanka Gandhi is on a three-day visit to Uttar Pradesh, starts from Amethi.

Sohan Chauhan, who was a part of popular shows India’s Got Talent and MasterChef found dead.