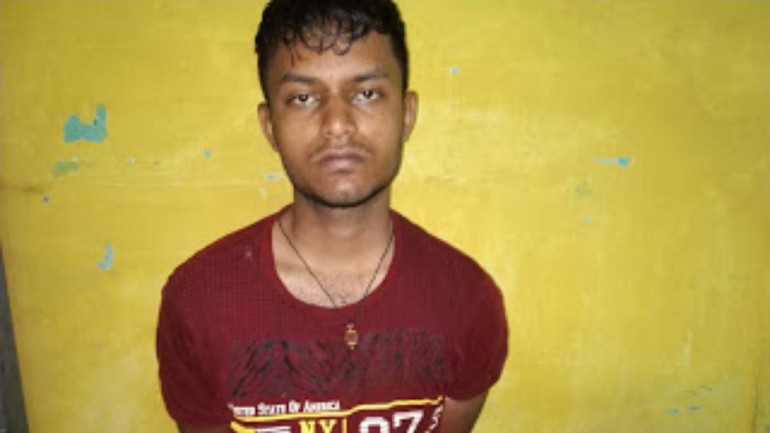 In a stunning incident, a 26-year-old man allegedly killed his father on Sunday night when he asked him to not use mobile phone frequently.

Accused Raghuveer got miffed when his father Shankarappa, a former cop, checked him for spending too much time on the phone, police said.

Angered over this, Raghuveer latched up his mother and dead his father employing a room knife.

The accused confessed to killing his father. Police aforesaid Shankarappa wont to repeatedly raise his son to not get addicted to his mobile and cherish one thing constructive.

Belgaum town police has arrested the accused. He are created before the court on Monday. Police, however, suspect another motive behind the murder. 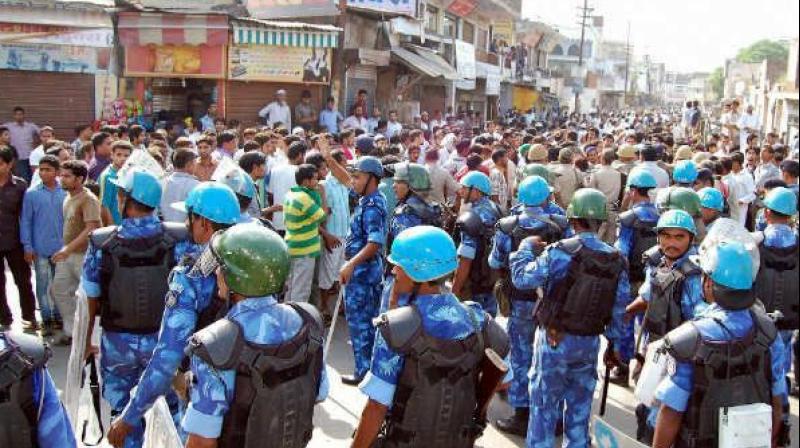 Muzaffarnagar – 12 injured in a clash.