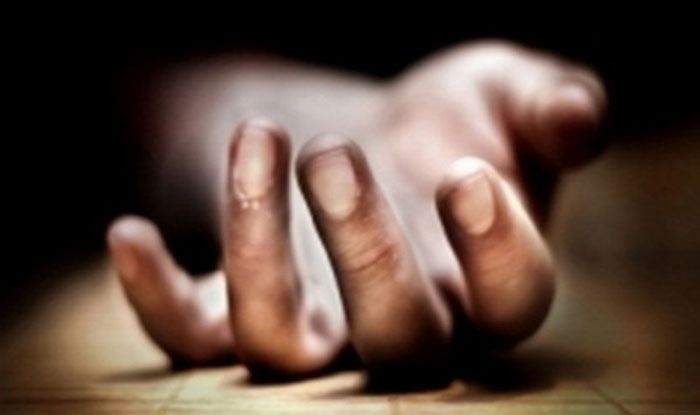 Three members of a family have died from suffocation on Monday while cleaning a well in a village in province, the police said.

Two brothers and their uncle died due to suffocation caused by toxic gas within a well in Singhra village under Dulhinbazar police station in Gaya district, a police officer said.

This incident has sent shockwaves through the nearby villages and neighbouring areas. 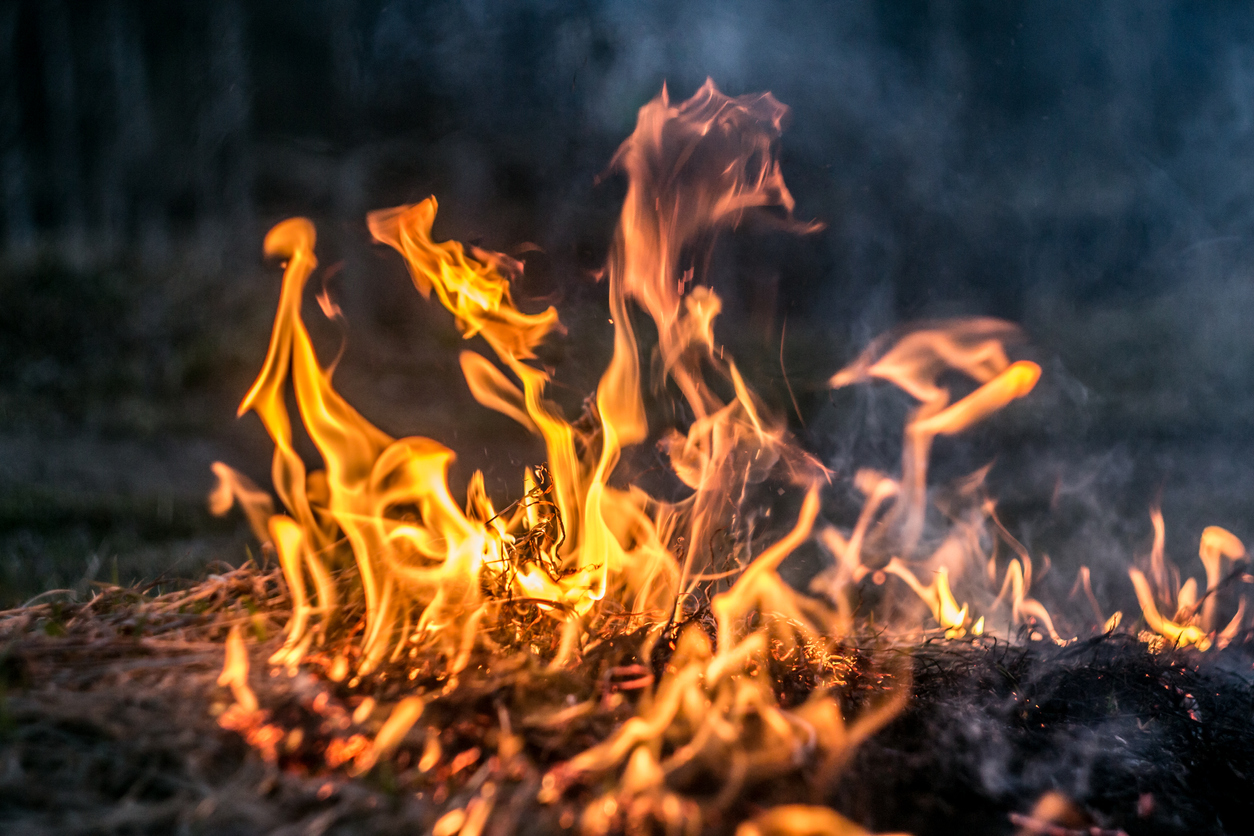