At least 2 policemen and 10 BJP workers were injured on weekday once a clash broke out between the 2 sides in Rampur area of West Bengal’s Cooch Behar district.

The police fired many rounds of tear gas and charged club on the supporters. The supporters, in turn, allegedly pelted stones on the police.

Speaking to ani, BJP district general secretary Sanjay Chakraborty said, “After TMC lost the Lok Sabha elections within the area, they started threatening the native folks. nowadays local villagers, United Nations agency support the BJP, protested against it, that changed into violence. With the help of the police, TMC staff attacked our party supporters”. 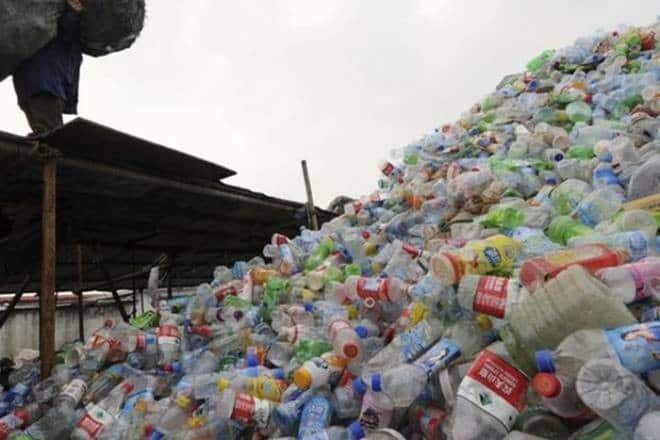 Goa government Bans Single-use Plastic in its Offices from October 2. Six Militants including its Deputy Chief were Killed in J&K Encounter.