The Kurar police busted a gang that allegedly duped people posing as banks officers from completely different multinational banks giving loans. The police have in remission four suspect whereas one remains at giant. The suspect are known as Gurmitha Singh Balwant Singh Gujaral (33), Biren Kaushik Purohit (44), Paresh Shantilal Hingu (29) and Jiger Dhirajlal Kareliya (35). The arrest was created based on a criticism filed by Rakesh Kumar Chobey on August twenty eight, a resident of Malad alleging that Rs 1 lakh was withdrawn from his checking account by using his cheques.

The litigator disclosed that Viren and Paresh approached him on August twenty one as bank officers from HDFC bank and offered him an academic loan that he was seeking for his daughter’s higher education. Once the deal was finalised, they took four off cheques and different relevant documents from him. in a few hours when the suspect left his house, he received four cash withdrawal messages from his bank. He forthwith approached the station and conversant the bank concerning the incident. underneath the steerage of DPC D Swammi and management of senior inspector Babasaheb Salunkhe, the detection officer API GS Gharge and his team half-track and arrested four accused. 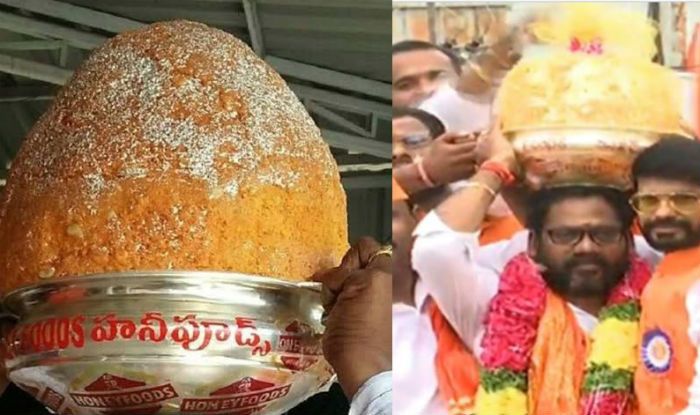