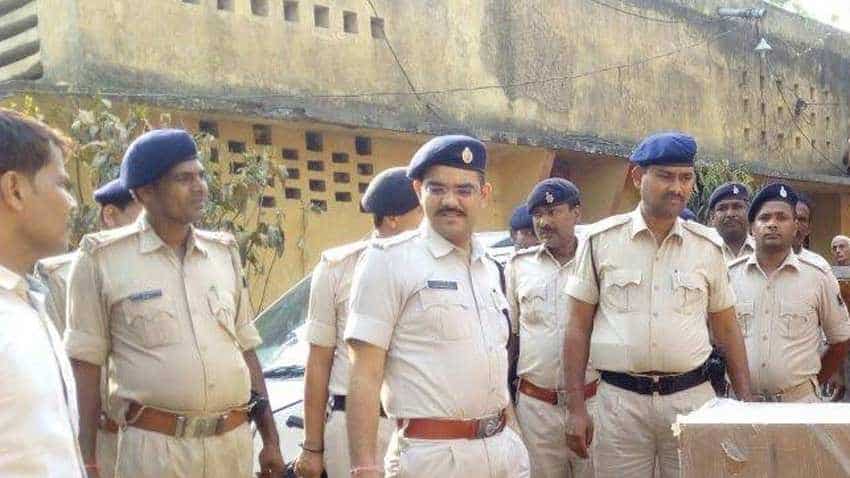 The bihar Police is within the news once again for its antics. The police of Barh, a city right next to state capital Patna has become a laughing stock.

The Barh police booked someone under Section 107 (breach of peace) of the Code of Criminal Procedure (CRPC). the only problem is that the accused died 5 years agone.

The police issued a preventive notice against the dead youth saying that he’s expected to vitiate peace within the region.

The matter relates to communal tensions between 2 communities over prayers at a temple within the Masood Vigha neighbourhood in Barh.

In order to maintain peace within the region, the police issued a notice under Section 107 against each groups and asked the responsible officers to require action. 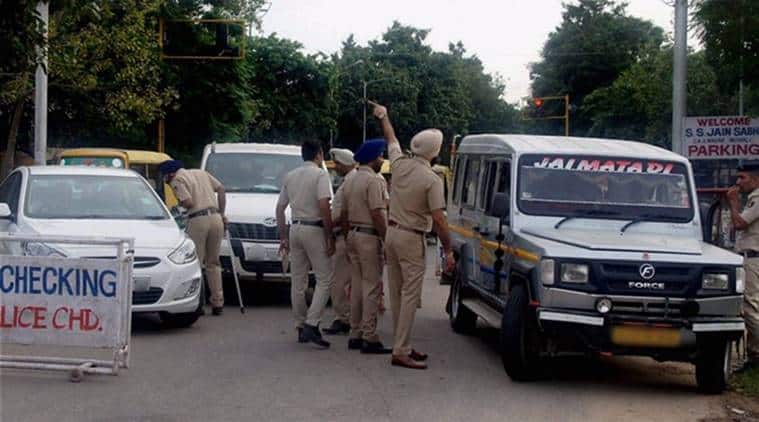 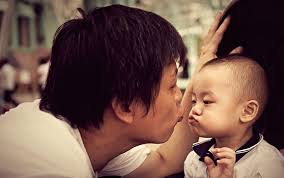