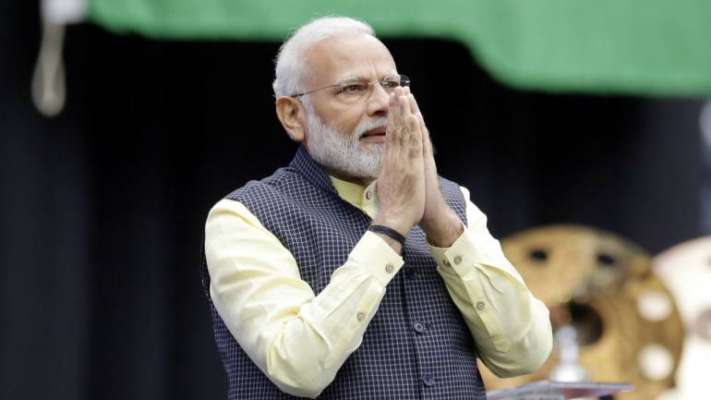 Prime Minister Narendra Modi thanked the people of Badharghat in Tripura and Hamirpur in state for voting for the BJP within the assembly by-polls.

“I convey my sisters and brothers of Badharghat in Tripura and Hamirpur in UP for putting their religion in @BJP4India. we will perpetually stay at the forefront of fulfilling their dreams. I salute the individual state units and Karyakartas who worked hard among the people,a the PM tweeted.

In Hamirpur, the BJP’s Yuvraj Singh polled 74,500 votes, whereas the Samajwadi Party candidate got 57,300 votes within the by-poll.

UP – Teen boy and girl set themselves on fire, girl dead. 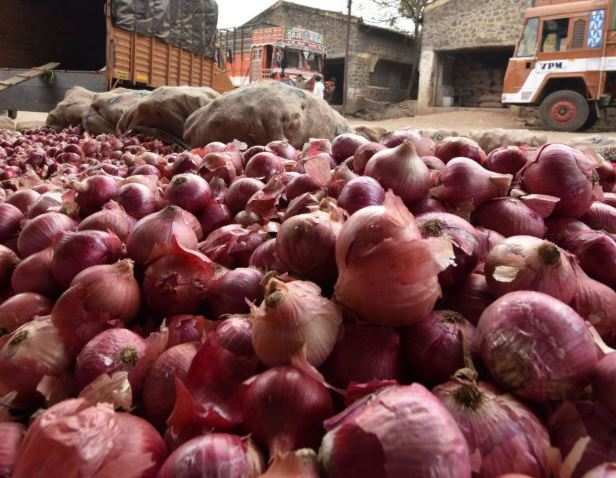 Uttar Pradesh – 2 kids die due to food poisoning in orphanage.