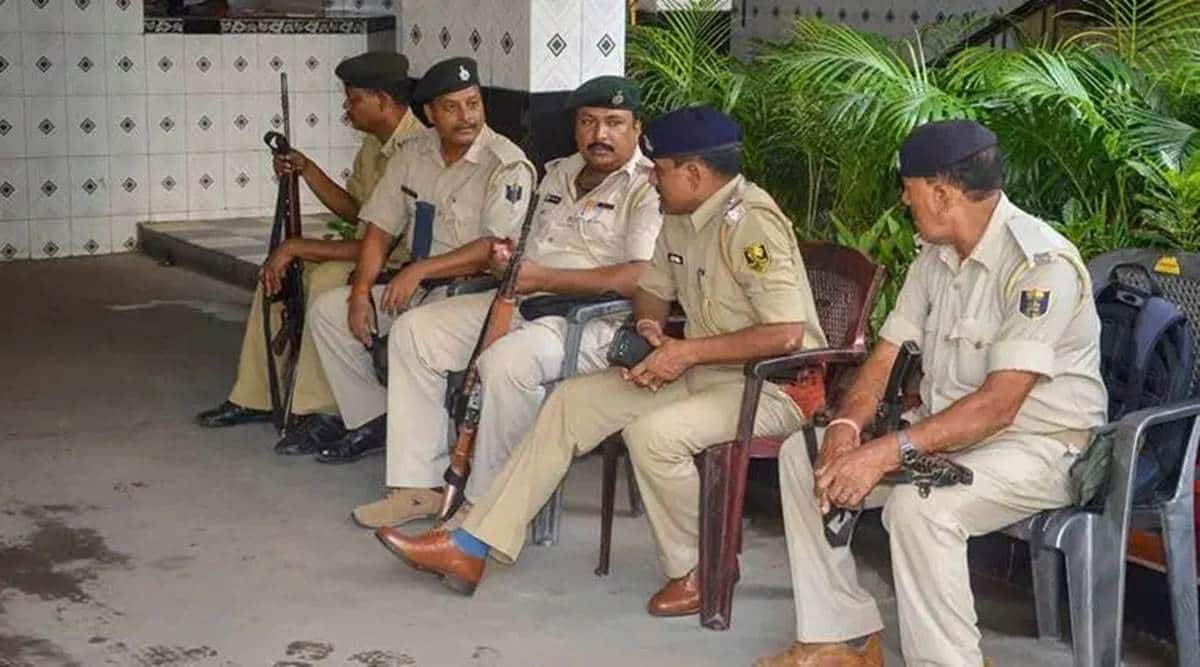 The staff of Pachpadra police station in Rajasthan’s Barmer district was sent to police lines when an RTI activist allegedly died in police custody here on Sunday.

“The police had received info about a fight between 2 sides. when reaching the spot, a constable brought 3 individuals (including the activist), who ar cousin brothers. There was some land dispute,” said Barmer SP Sharad Chowdhary.

“The activist’s cousin brothers were created before a Tehsildar on Sunday and were granted bail, however once the activist was supposed to be created, his health began to deteriorate. at the side of him, another cousin of him was there. He was taken to a hospital wherever the doctors declared him dead,” he added.

The official stated that the whole workers of the police station has been posted to Police Lines and any probe is on during this matter. AAP’s Gopal Rai – Last chance Given to Congress to form an alliance for Delhi polls.