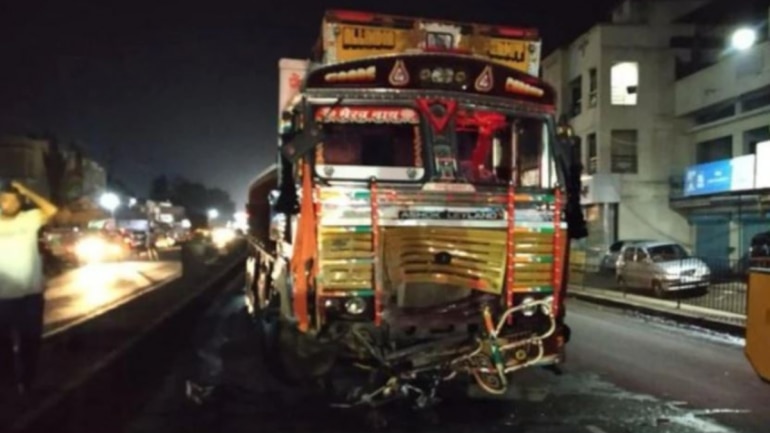 Two youths were killed and 4 others injured once a dashing truck hit them close to Singthara village under Wazirganj police station on weekday morning, police said.

Tahir (26) and Sripal (24) were riding a bike once a dashing truck hit them and injured four others, WHO were out on a morning walk, before overturning into a wayside ditch, SSP Ashok Kumar Tripathi said.

Both died on the spot, the SSP said, adding that the injured are mentioned the Bareilly hospital during a serious condition.

The truck driver fled the spot leaving the vehicle behind, the SSP said.

Angered by the incident, the locals staged a sit-in on the most road disrupting traffic. 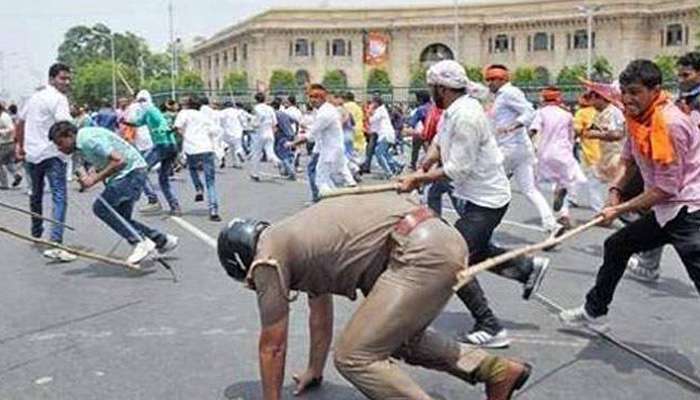 3 arrested for attack on police in Lovakhava village incident. 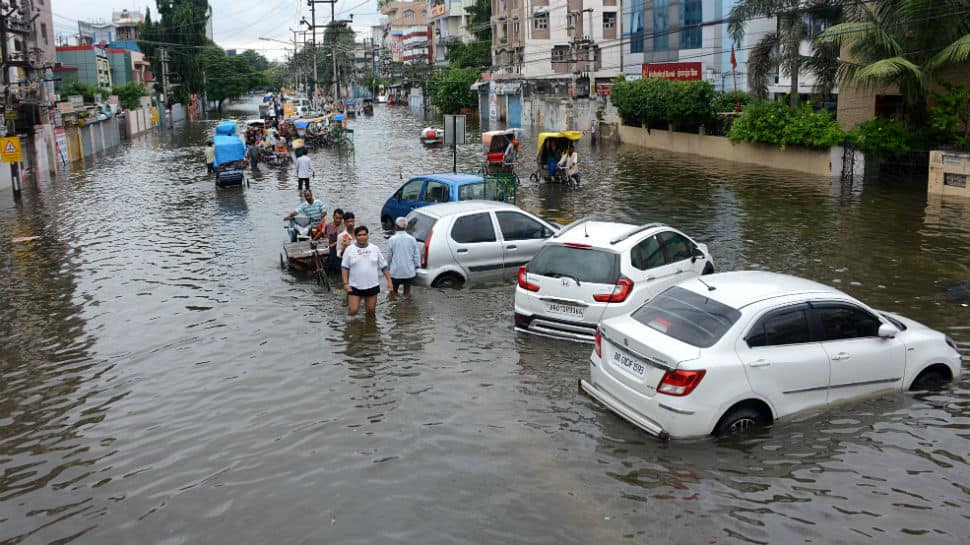 Rishikesh – 1929 Lakshman Jhula closed, because of traffic and load.