Sukhdev Singh Libra died at the age of eighty seven.

Presently, he was living at village Libra close to Khanna in Ludhiana district.

Earlier, he had contested elections on Congress ticket however later, he rejoined the Shiromani Akali dal.

He had also served as a member of Shiromani Gurdwara Parbandhak Committee (SGPC). 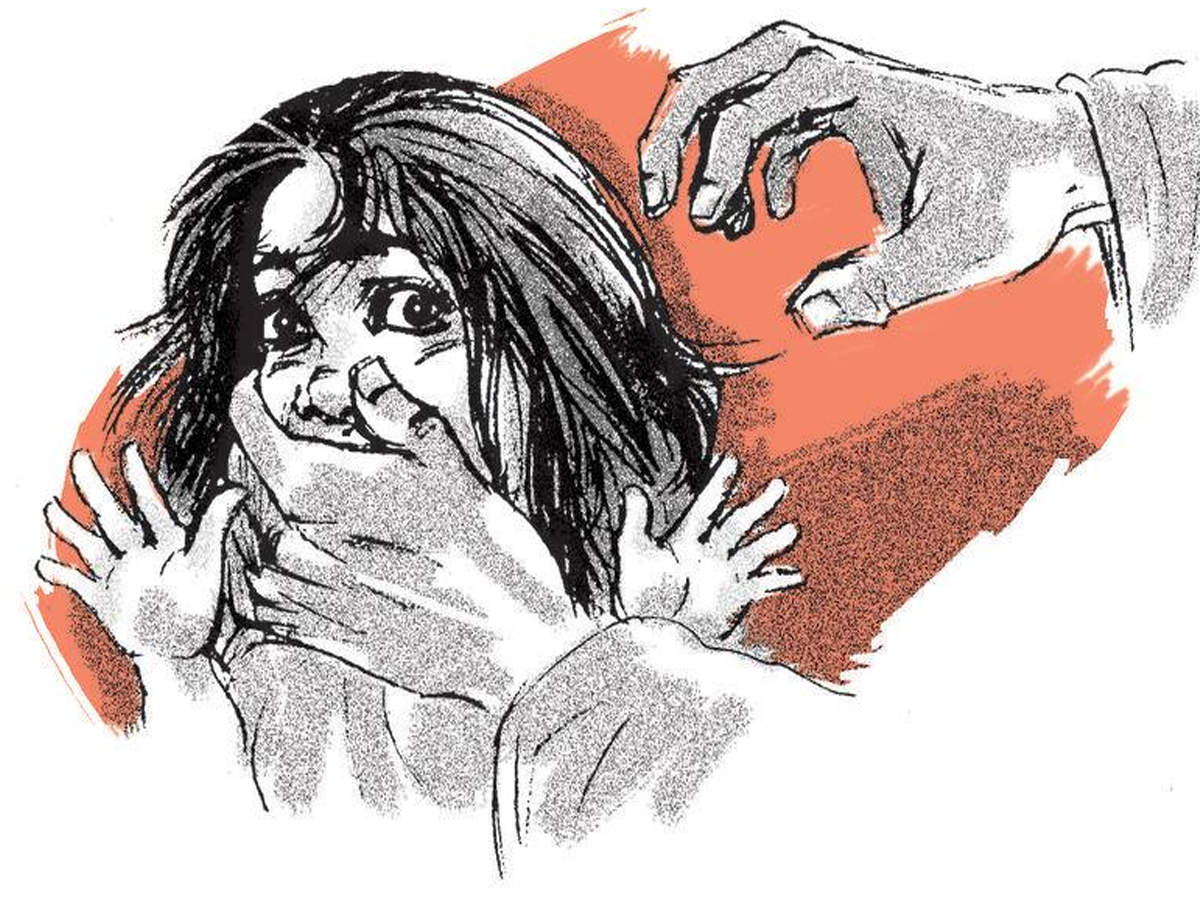 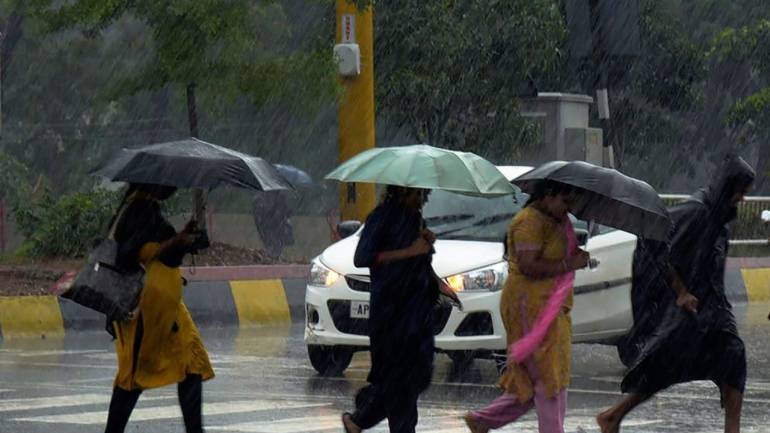 Celebrities Have Arrived In Style For Kids Choice Awards.

Municipal Corporation of Gurugram starts work on 2 roads, may be completed by November.