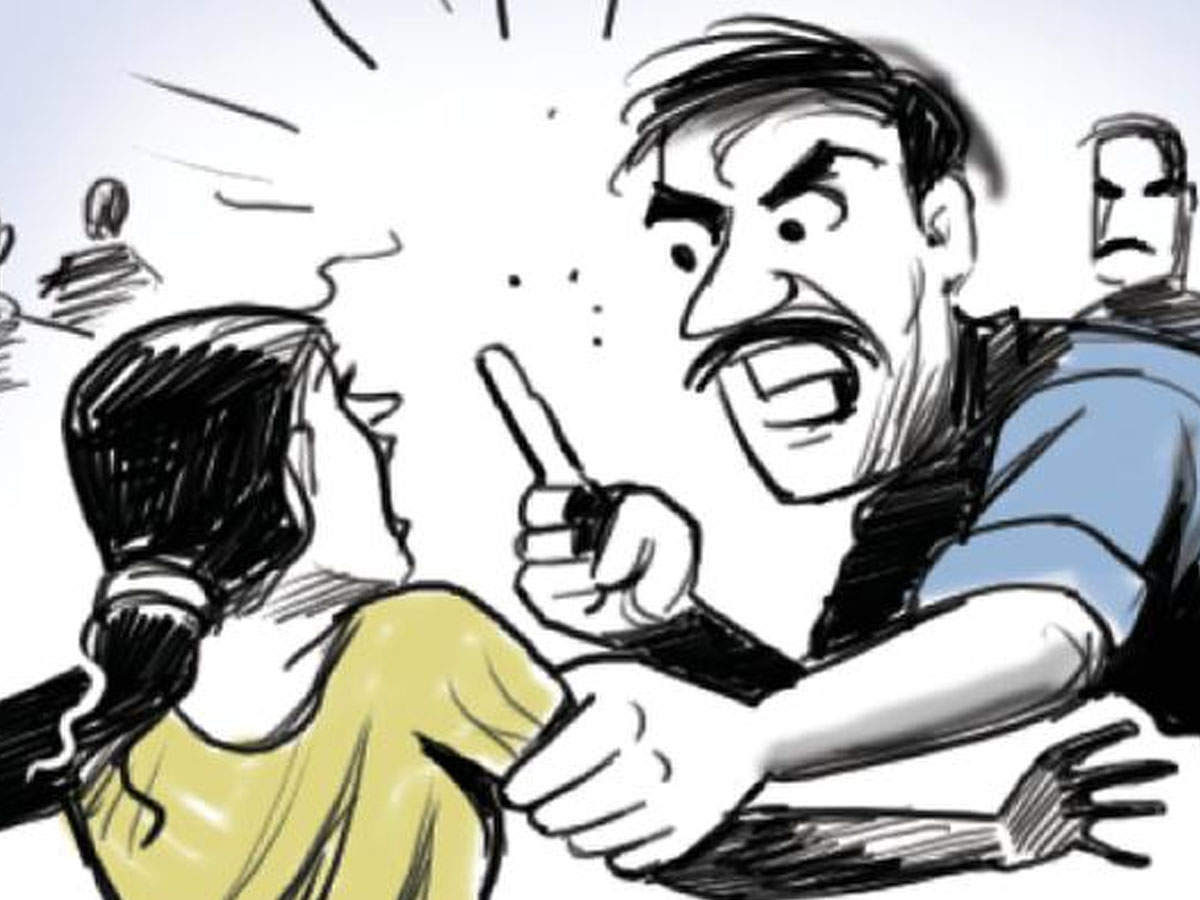 A man allegedly strangulated his wife and his one-year-old girl before committing suicide at Madurwada district of Vishakhapatnam on saturday, the police said.

The deceased couple is natives of Odisha and has been known as Sakrajit Bhanje and his woman Sukla Dalith Samanth. The couple got married in 2017. The police are yet to ascertain the reason for murder.

“Bhanje 1st killed his wife and daughter by strangulating them. Later, he rapt to Odisha and committed suicide by jumping in front of a moving train in Rourkela,” police said.

Bhanje was an employee of government-based Food Corporation of India(FCI) and was living in an apartment in PM Palem area for the past one year. 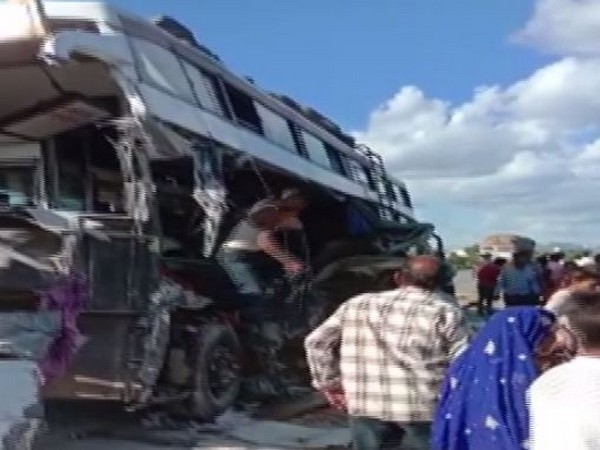